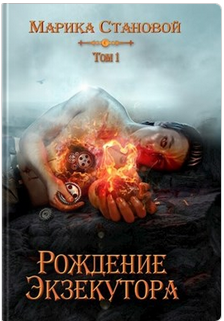 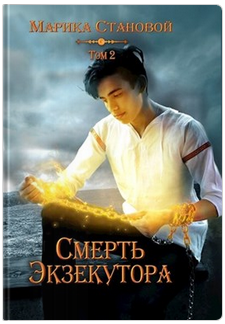 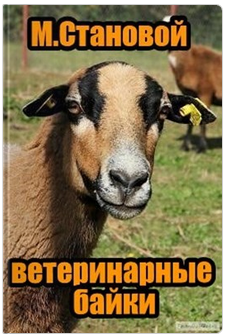 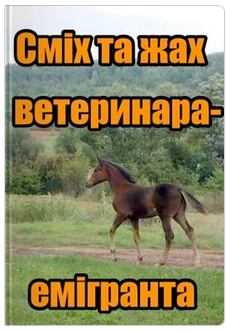 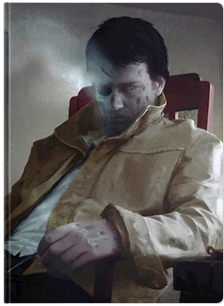 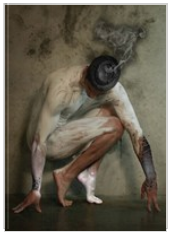 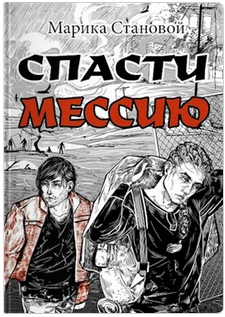 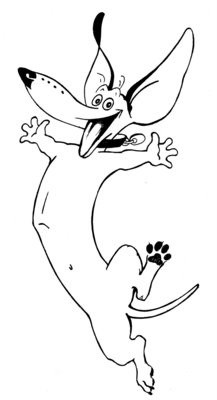 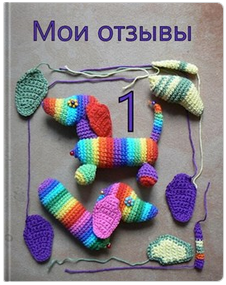 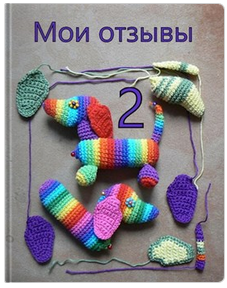 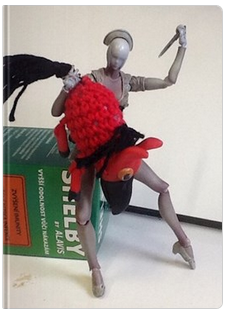 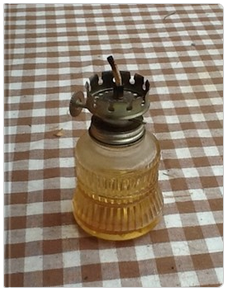 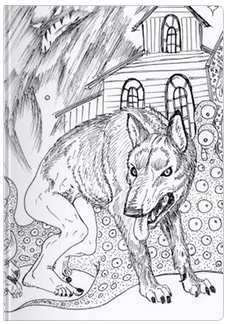 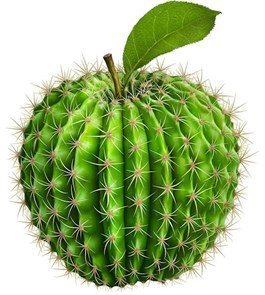 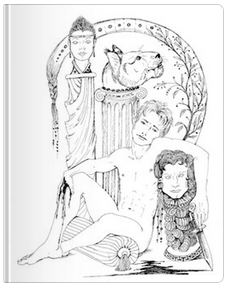 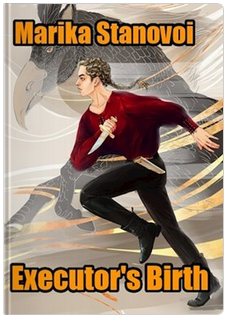 Droplet is a fragile young woman, a sensual gift or a coldblooded assassin, obedient to the Emperor’s will. He has abducted her when she was still a child, blocked her memory and brought her up in the atmosphere of love and loyalty. Droplet is filled with love to such an extent that there is no room for her own personality within her.
However, she has no idea that she is the sixth experiment, and the sole reason of her existence is but one future task… 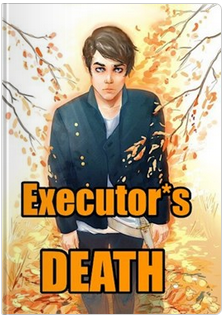 Earth is invaded by the galactic Empire. Governments, armies, and whole cities disappear, while humans are promised happiness, health, and trouble free life.
Sergey Kalinin is a commando trapped in a foreign country, trying to come back home to his sister. He doesn’t believe in alien promises and tries to think of a way to murder the immortal invaders.
The Emperor’s Executor — a female metamorph, who exists purely as a living function for the needs of the Empire — finds her name but looses her reason to live.

Genre: social and psychological science fiction with elements of horror and erotics.
Book 2 of the «Dzhi Empire» Chronicles.

http://www.book-editing-services.com
Dear Marika, Please accept your edited text. I must say that I thoroughly enjoyed editing this particular portion of the book. Your writing left me in suspense and I really felt tension and a little bit of repulsion when you described the barren, toxic environment, and when Val makes Stiv cut off his own hand. You show a good knowledge of anatomy and intertwine both metaphysical and futuristic aspects into a future world destroyed by humanity itself. I made sure not to alter your voice too much, and I left a few margin comments in areas that require your verification. It’s been great working with you and I’d be interested in working any further projects you may have. Working with sci-fi authors is one of the aspects I like most as an editor, and I really found your writing and content of particular interest! All the best, Max (Primary Editor)